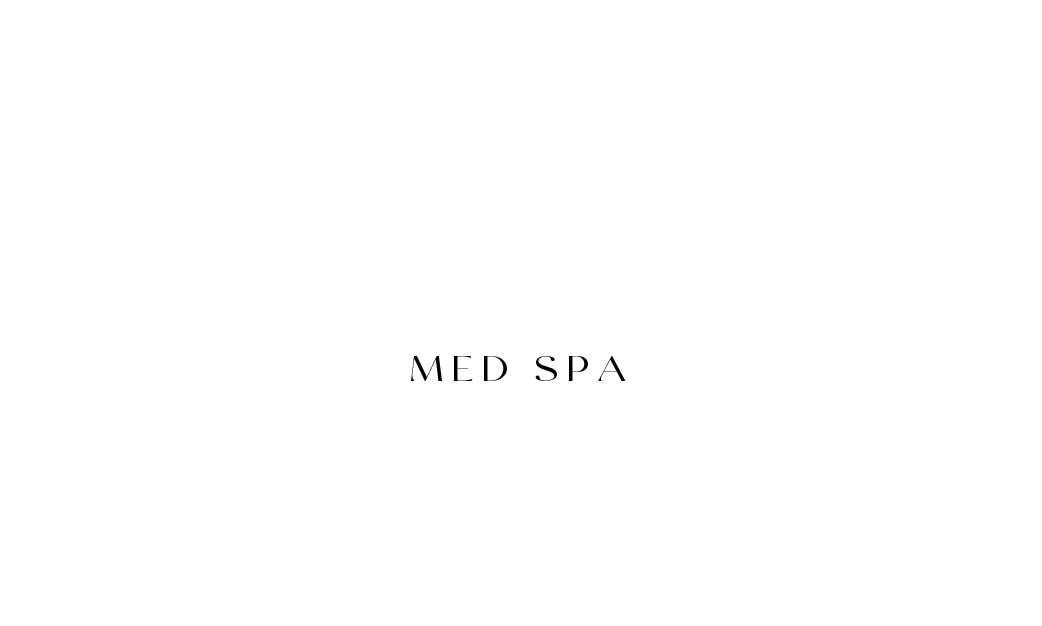 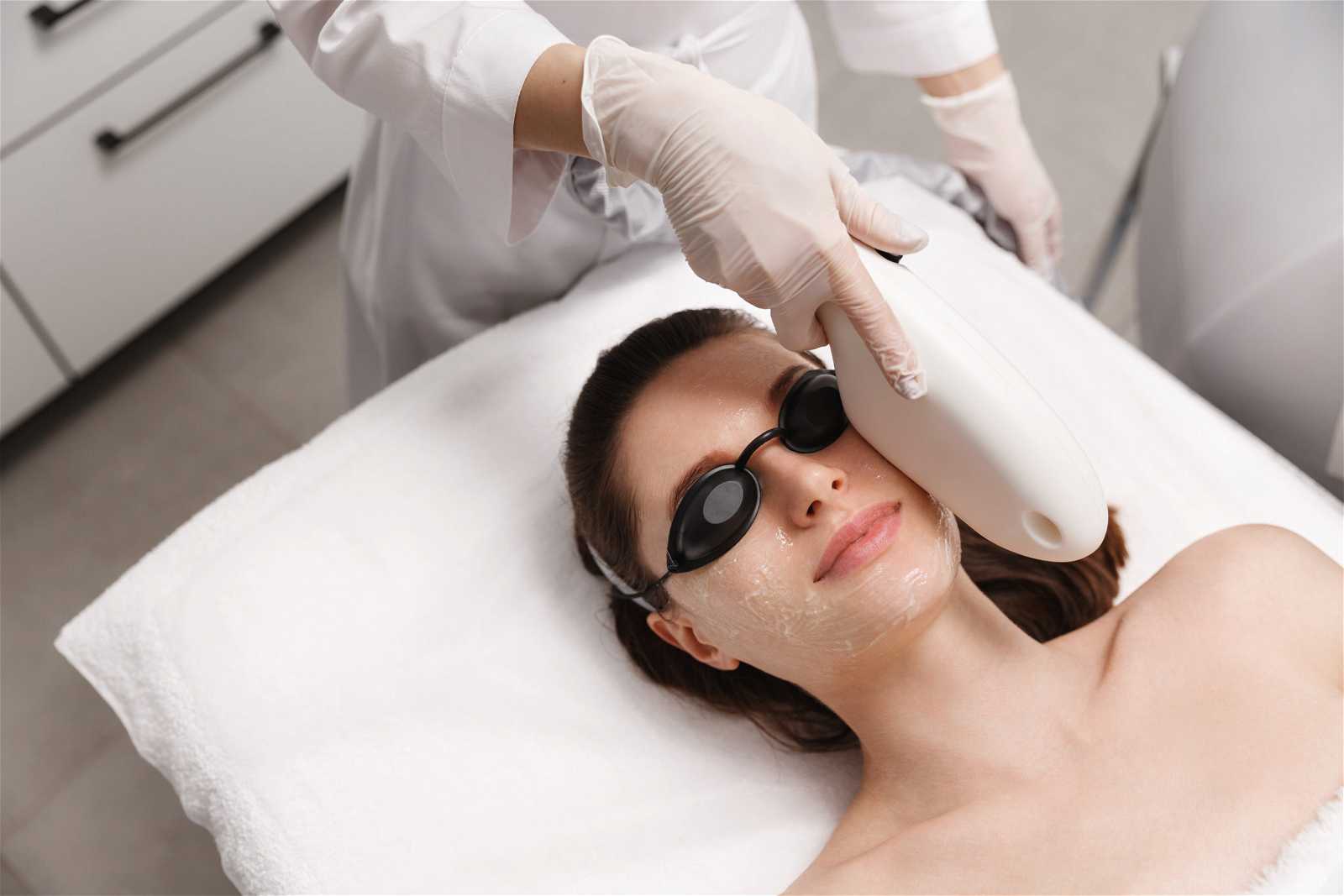 Sunlight is a natural source of vitamin D, and it has been proven to have positive effects on our health. However, overexposure to sunlight can lead to skin blemishes, such as sunburns and uneven skin tone. One of the recommended treatments to fix sun damage is Photofacial treatment.

Some of these blemishes are benign, but others can be serious. Sunburns and freckles usually go away on their own, but some of them become unwanted permanent features if you leave them alone. Age spots are benign, but they can make your skin look older than it is.

How Too Much Sunlight Damages Your Skin

Exposure to ultraviolet (UV) light from the sun causes damage to the skin. This damage can cause cells in the epidermis called keratinocytes to become abnormal and overproduce pigment-producing cells called melanocytes. The outcome is an uneven skin tone that appears as a patchy or blotchy brown coloration of the skin, known as hyperpigmentation.

Another problem with too much sunlight is it is linked to premature aging.

A new study has found that too much sunlight can cause premature aging. It has been shown that the sun causes skin cancer, wrinkles, and other signs of aging. The sun’s UV rays impair the skin cells, making them age more quickly.

Studies showed that people who spend more than three hours a day in the sun without sunscreen have a nearly five-fold increase in skin aging.

How To Fix It?

Photofacial is the most-recommended treatment by doctors and dermatologists alike to fix and reverse the damages caused by too much sunlight.

However, you may wonder, what exactly is Photofacial treatment? How does it work, and will it be able to really reverse the effects of too much sunlight? Are they proven to be effective, or are they a sketchy treatment?

To help you understand the treatment, we will explain what it is, how it works, and see if it is as effective as they promote it to be.

What Is Photofacial Treatment?

A Kind Of Phototherapy

Photofacial is a type of phototherapy, which means it uses light to treat skin conditions. A doctor will use a unique blue, red, or green light that targets the cells and facilitates them to produce more collagen and elastin, proteins needed for healthy skin. The light color chosen for the job depends on the patient’s skin type and conditions.

Photofacial is non-invasive, and there will be no surgical tool that will contact the skin. It will be just you and some light energy targeted in specific areas.

The patient lies down on their back with their head propped up on a pillow while the doctor applies cooling cream to their face. The light therapy is then used on the area of concern for several minutes before being repeated on other areas of the face if necessary.

Photofacial and laser treatments both use light energy to improve skin health. However, they are quite different from each other. What differentiates the two is their wavelengths and penetration depth.

Photofacial is quite versatile, using several unique wavelengths of light to address different skin conditions. The caveat is that it can’t go as deep and doesn’t produce as much heat, which is helpful in specific cases.

On the other hand, laser treatments focus on one specific wavelength at a time, so their wavelengths can’t be as quickly as photofacial. That way, they can better concentrate the light energy for a particular task, achieving accurate and effective results.

While they are often compared, they shouldn’t be; the reason is that their differences are too contrasting. Each has its specific settings for a particular task, and while they may sometimes overlap, they are still different.

There are two types of phototherapy treatments: ablative and non–ablative.

Non-ablative treatments use lower power laser pulses to stimulate collagen production and elasticity in skin cells with minimal damage to the outer layer of skin (epidermis). The photofacial treatment belongs to this category.

Ablative treatments use higher power laser pulses that are more effective but can cause more side effects and more downtime.

How Does Photofacial Work?

The photofacial procedure is done by using a series of different wavelengths of light that are targeted at the skin. These light sources emit pulses of intense laser light. The lasers will then penetrate the skin and penetrate the dermis layer, where the melanin can absorb them in our cells.

When the melanin absorbs the light pulses, the melanin breaks down, removing dark spots caused by too much sunlight. It allows you to achieve even pigmentation throughout the skin.

The fibroblast activity is the ones that are responsible for creating collagen and elastin, but they don’t do anything if there is damage. Now that there is damage, they will produce these essential proteins, allowing for skin rejuvenation and fixing skin blemishes.

It Will Hurt, Just A Bit

The procedure will hurt, just a bit. The light pulses will sting your skin, and some patients have commented that it will feel like a rubber band is snapping at you. It will hurt, but it’s not something that you can’t tolerate.

Now that you know about Photofacial in detail, are you interested in the treatment? Feel free to contact and reach out to our clinic, Premier MedSpa. We offer services that can be custom-tailored depending on the client’s needs.

What is The Difference Between a BBL & Sculptra?
January 4, 2023

How Much Fat Can You Lose With SculpSure?
October 2, 2022

What Is Nutrition Therapy In Cancer? Is It Beneficial?
September 2, 2022
Recent Articles
Categories
Go to Top
Call Now Button